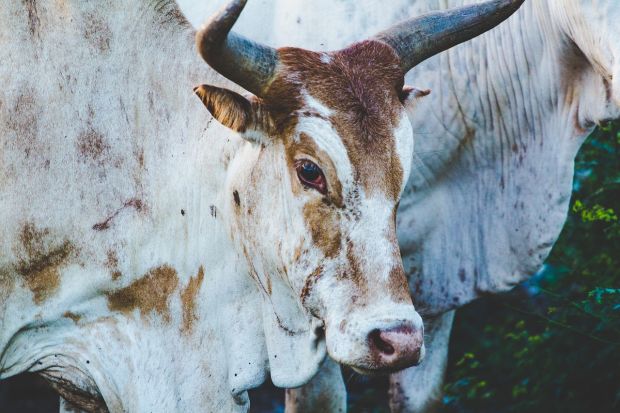 IRELAND, Dublin. The European Commission issued its latest health and safety report that highlighted Brazil allowing factory staff to carry out post-mortem inspections for beef exported into the Europe, which the Irish Farmers’ Association (IFA) stressed as being illegal in the EU.


The report also stated that out of the 53 beef plants cleared for export to the EU, the Brazilians have only 187 official veterinary staff and 761 factory staff performing post-mortem inspections for beef exports to Europe. The report added that this staff is paid directly by the factories, many which were involved in the high profile Weak Flesh corruption scandal last year.

IFA's national livestock chairman Angus Woods said this report gives the European Commission another wake up call to immediately withdraw beef from the Mercosur negotiations."The EU Commissioner for Health and Food Safely, Vytenis Andriukaitis, cannot allow the Commission to continue to bury their heads in the sand and ignore the findings of their vets on the failures of Brazil to meet EU standards," said Woods.

Woods added that this latest report from Brazil is a follow up on the 2017 report which exposed the failure of the official controls on beef by Brazilian authorities.

Last year, the European Commission wanted to delist all Brazilian companies involved in the latest cases of fraud in Brazil's meat sector from having access to European markets.