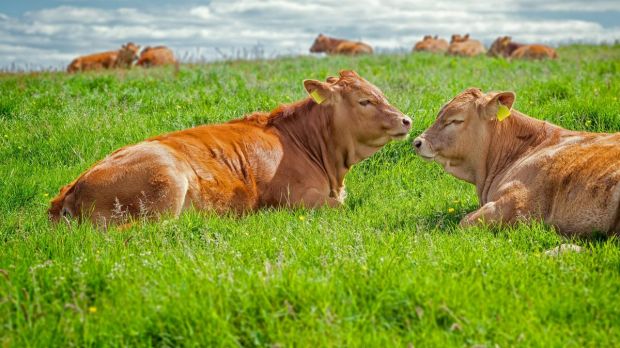 Beef production increased by about 2% in Ireland, mainly because more cows and heifers were slaughtered there.

GERMANY, Bonn. Low prices and weak demand caused slaughter numbers to fall in the EU in 2020.


Fewer cattle were delivered to reporting slaughterhouses in the European Union last year than in 2019, according to preliminary data from the Statistical Office of the European Union (Eurostat) for 26 member states - information from Greece is still missing - with the number of cut cattle down 470,700, or 2%, to 22.80 million head. This was the lowest figure since 2014. There was less of a decline in beef production due to higher slaughter weights; there was a drop of 87,300 t, or 1.3%, to 6.79 mill. t. Measures to combat the Corona pandemic had led to falling beef sales in the catering and mass catering sectors in 2020. Falling prices for slaughter cattle made for a smaller lifetime supply. 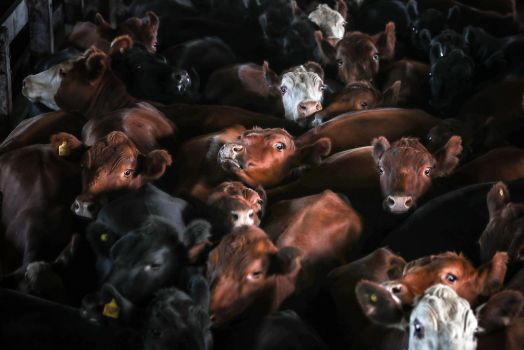 Part of the blame for lower slaughter volume in the community was a smaller supply of slaughter calves, which were down 324,500 head, or 5.5%, to 5.81 million head. The major veal producers in the EU, namely France, the Netherlands and Spain, processed between 4.4 and 8.4% fewer animals. In addition, with 6.37 million head, 1.9% fewer cows reached the hooks of the slaughterers. Here, Germany, Austria and Spain showed above-average declines, while France reported stable and the Netherlands even 10% higher deliveries of cows for slaughter, although these had fallen sharply there in 2019.

According to Eurostat, the decline in steers and bulls was much more moderate; the number of slaughtered animals here fell by 0.6% year-on-year to 7.15 million. Only heifers saw an increase in slaughterings last year - as already in 2019 - by 0.7% to 3.66 million animals. This was due to a 3.3 to 4.3% increase in Spain, Italy and Ireland, while France, another heavyweight in EU heifer meat production, saw a 1% year-on-year increase. In Poland and Germany, however, 1.7 and 3.1% fewer heifers entered the slaughterhouse, respectively. 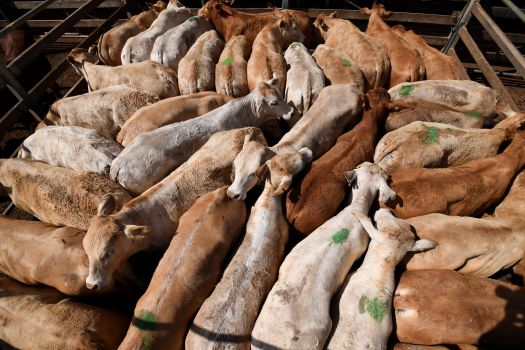 Across all animal species, beef production in 2020 was down the most among the larger producer countries in Italy, at 6.1% year-on-year, followed by Austria with a drop of 4.9%. In Germany, Spain, Denmark and Belgium, offtake rates ranged from 1.4 to 3.5%. In contrast, beef production in Ireland and the Netherlands increased by around 2% each, mainly because more cows and heifers were slaughtered there.