Beef: Consumption not detrimental to heart he...
Beef

Consumption not detrimental to heart health 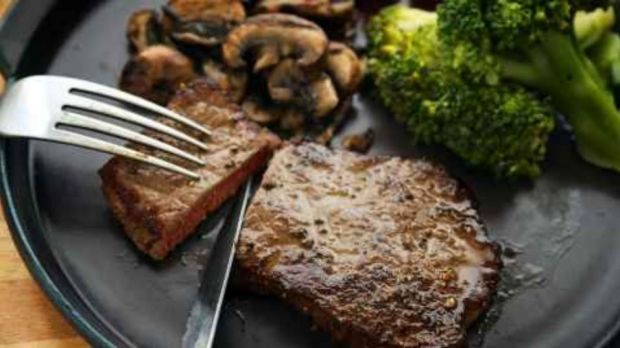 NEW ZEALAND, Auckland. A new study from New Zealand argues that the consumption of beef is 'not detrimental' to cardiovascular health, amidst recent controversy surrounding red meat consumption guidelines.


The study was conducted by the Liggins Institute at the University of Auckland, and was centred around research to determine the best beef option with the lowest cardiovascular risk, as well as too compare the nutritional benefits of plant-based options with that of meat.

It looked at 50 male participants with heightened cardiovascular disease risk between the ages of 35 to 55 with comparable weight and blood cholesterol profiles. These participants were randomly segregated into three test groups which would consume either pasture-raised New Zealand Wagyu cross beef, grain-fed Angus beef or a soy protein alternative three times a week (500g in total).

According to study co-researcher Dr. Amber Milan, the authors found no significant difference between the cardiovascular disease risk biomarkers for the three test groups after the study ran for eight weeks.