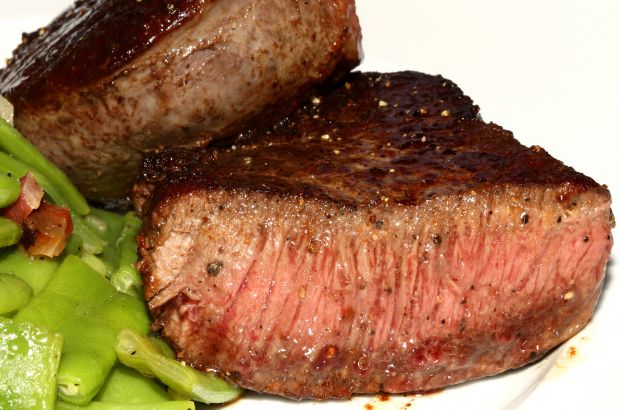 THE UNITED KINGDOM, Wooburn Green Excess supply and the fall of the Brazilian real against the US dollar has forced Brazilian beef prices down by 13% year-on-year, making exports more competitive, according to UK-based commodities analyst Mintec.


As a result, Brazilian beef producers are expecting their exports to increase in the second half of this year as long as the real remains weak.

Meanwhile, capitalising on the misfortunes of the Australian beef industry which is suffering from low supply due to drought, the Brazilians are eyeing up the markets in Saudi Arabia and China, the latter of which traditionally relies largely on Australia for its beef imports.

Earlier this month the first Brazilian beef plants were approved for supply to China, ending a near three-year ban.