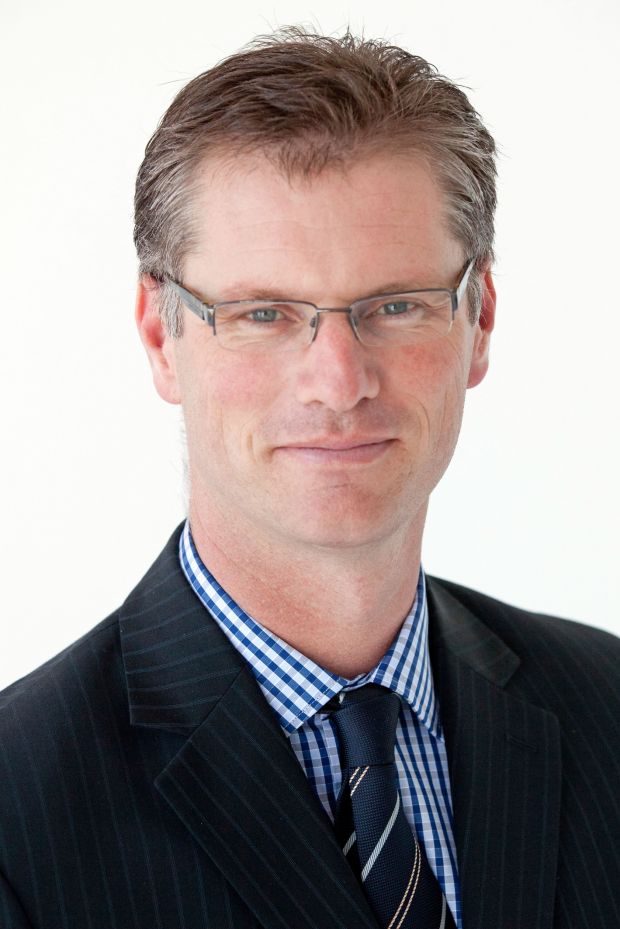 
Dr. Champion will leave the industry body, and also his role as chief executive of the New Zealand Meat Board, at the end of March 2016, after ten years with the organisations.

He commenced with then Meat & Wool New Zealand, as general manager of market access and market development in March 2006. He then stepped up to the CEO roles in late September 2008.

Most recently, Champion has successfully led Beef + Lamb New Zealand through the 2015 Sheepmeat and Beef Levy Referendum which secured over 84 per cent support for the organisation to continue working on behalf of farmers.

Now he says the time is right to hand over to a new CEO to guide the next stage of development and service delivery for the organisation. A recruitment process to find a new CEO has begun.