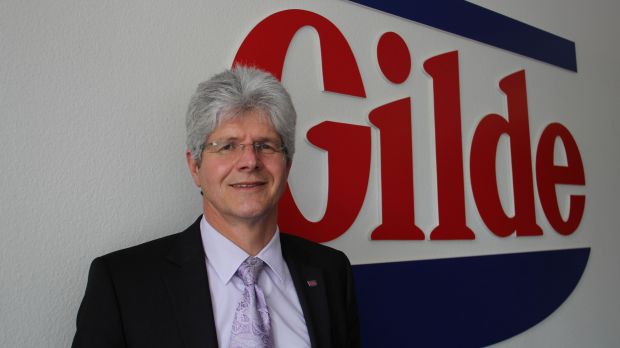 GERMANY, Frankfurt The healthy business situation in the craft butcher sector is also boosting the fortunes of the central cooperative: Zentrag increased its total sales in 2015 to EUR 276.1 billion. This represents a rise of 1.5 percent. By comparison: at EUR 16.33 billion, the craft butcher sector overall posted almost unchanged sales year on year, despite the closure of roughly 600 businesses.


Both sales values should be viewed against the background of sluggish meat prices, especially of the most important commodity, pork. This also affected the group sales of the 51 Zentrag members, which fell 0.6 per cent to EUR 837,4 million. The 5 percent decline in the meat business was almost exclusively responsible for this slight downturn. In the balance sheet of Zentrag, the largest trade and service company in the industry, the low pork prices caused a drop of 2.1 percent for the meat business as a whole, although other areas such as poultry, food and machinery and supplies posted increases.


At the annual press conference in Frankfurt, Zentrag Executive Board Spokesman Anton Wahl was especially gratified by the cooperative's strong sales of its own products which increased significantly by 6.2 per cent to EUR 108.8 million. The central settlement business, however, declined - more or less according to plan -  by 1.4 per cent.

The Zentrag operating profit rose by EUR 108,000, or 20.5 per cent, to EUR 634,000. Following EUR 267,000 in 2014, net income amounted to EUR 368.000, which corresponds to an increase of nearly 38 percent. "Last year was very positive, we are more than satisfied," summed up Wahl. Management is therefore proposing a dividend of three per cent on the obligatory shares to the General Assembly, which will meet in late June in Munich, as well as four percent on the voluntary shares.

In 2016 the central cooperative of the European meat trade is expecting stagnant sales due to the insolvency of a member in the middle of last year.

The cooperative, however, is still looking to expand. Anton Wahl reported on the founding of "Gilde Wild und Fleisch Manufaktur GmbH" and the acquisition of the business operations of Wild und Geflügel Verarbeitungs- und Fleischhandelsgesellschaft mbH Von der Assen in Neu-Isenburg as of May 1, 2016. Zentrag is also currently in negotiations with another European member, the Executive Board Spokesman revealed.