From Editor fleischwirtschaft.com
Wednesday, May 02, 2018 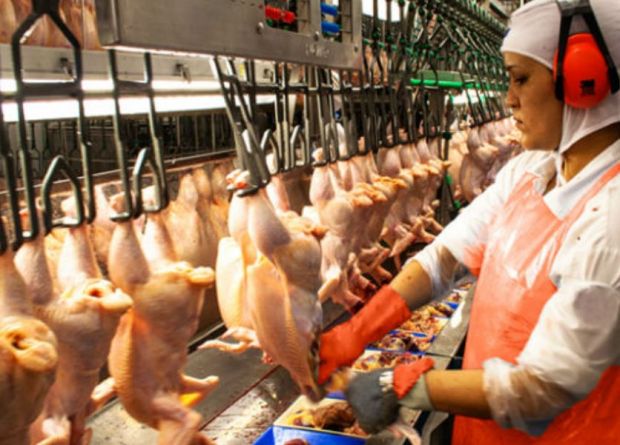 MEXICO, Guanajuato. Industrias Bachoco S.A.B. de C.V., Mexico's leading producer and processor of poultry and other food products, announced that during the Company's Annual Shareholder Meeting, held on 25 April, 2018, the Board of Directors approved a cash dividend payment for 2018.


The cash dividend payment set by the Board amounts to P1.42 per share outstanding or P17.04 per ADR (one ADR equals to twelve shares).

Industrias Bachoco is the leader in the Mexican poultry industry, and one of the largest poultry producers globally. The Company was founded in 1952, and became a public company in 1997, via a public offering of shares on the Mexican and The New York Stock Exchange.

Bachoco is a vertically integrated company headquartered in Celaya, Guanajuato located in Central Mexico. Its main business lines are: chicken, eggs, balanced feed, swine, and turkey and beef value-added products. The company owns and manages more than a thousand facilities, organized in nine production complexes and 64 distribution centers in Mexico, and a production complex in the United States. Currently the Company employs more than 27,000 people.

The Company is rated AAA (MEX), the highest rating awarded by Fitch Mexico, S.A. de C.V., and HR AAA which signals that the Company and the offering both have the highest credit quality by HR Ratings de Mexico S.A. de C.V.