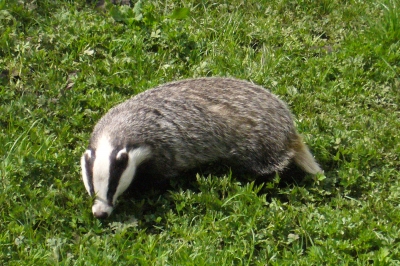 The British Veterinary Association (BVA) supports the second year of the pilot culls in England. This follows Defra’s response to BVA’s call for improvements to humaneness and effectiveness in light of the Independent Expert Panel (IEP) report on the first year.

The IEP report, published in April, found that the first year of culling failed to meet criteria for effectiveness (in terms of the number of badgers removed) and that the method of controlled shooting had failed to meet the criteria for humaneness. BVA welcomed the report and called on Defra to implement all of the IEP’s recommendations fully.

BVA has remained in constant dialogue with Defra and met with the then Secretary of State Owen Paterson, the Chief Veterinary Officer Nigel Gibbens, and other Defra officials to seek clarification on Defra’s proposals, as well as calling for robust monitoring and collation of results and independent analysis and audit by a non-governmental body.

Defra has moved considerably, confirming a number of changes to its plans. In particular, Defra has confirmed that


In addition, and in response to BVA, Defra has committed to an independent audit of the way the protocols are carried out during the cull. BVA is satisfied that the appointment of such an auditor addresses many of our original concerns. However, BVA will continue to call upon the new Secretary of State to put in place independent analysis in order to give confidence to the wider public.

BVA’s position on any further rollout of controlled shooting as a method to cull badgers (and its continued use in the pilots) will be decided once we have assessed the outcomes of the second year.
Source: BVA