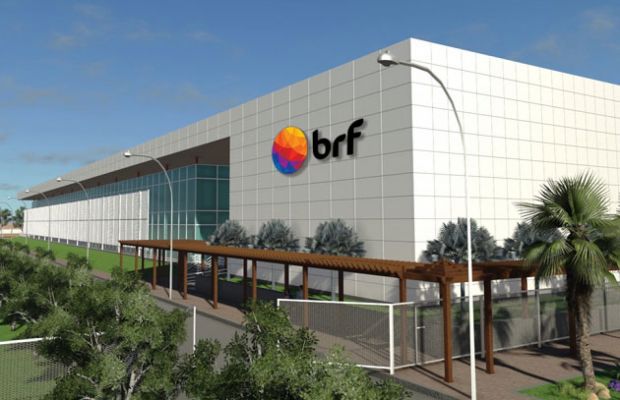 BRAZIL, São Paulo. BRF, one of the largest food companies in the world, has advanced to Tier 2 from Tier 3 in the annual report of the Business Benchmark on Farm Animal Welfare (BBFAW). This improvement recognises BRF’s commitment to animal welfare, as reflected in the company’s policies and practices.


BRF’s climb in the BBFAW ranking follows years of continuous investment in animal welfare, during which appropriate systems were adopted and relevant actions intensified. Alongside this, data and information concerning animal welfare on BRF’s website have been broadened and made easier to access.

In its report, BBFAW acknowledges the established internal processes BRF has put in place to manage compliance and best practices concerning animal welfare commitments. It also draws attention to BRF’s partnership with World Animal Protection (WAP), which is working to better animal welfare practices in the supply and production chains. One goal towards which BRF is working, with the assistance of WAP, is the transitioning of 100% of sows to group gestation systems by 2026.

Amongst the examples of BRF’s animal welfare engagement in 2016 was the implementation of environmental enrichment instruments in more than 200 aviaries, which encourage natural animal behaviour and lead to stress reduction. With animal welfare being a core value at BRF, ongoing investment is being made in environmental enrichment studies, with a view to improving conditions for animal breeding.

Now in its fifth year, the BBFAW publishes an annual review of 99 global food companies, assessing their quality of animal welfare management, as well as their disclosure of animal welfare policies and practice.