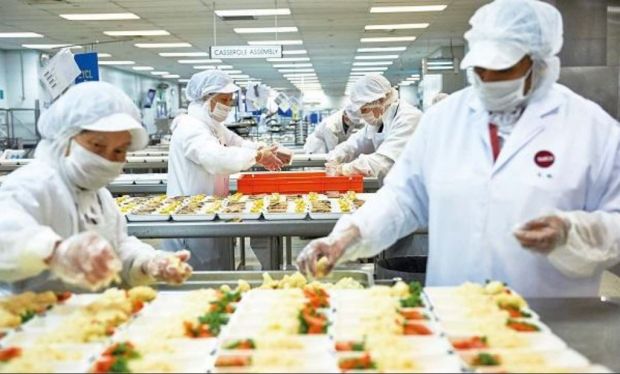 
Sats is present in over 60 locations and 13 countries across Asia Pacific and the Middle East, focusing on airline catering as well as central kitchens for food service chains and institutions.

Following this transaction, SBRF will become a wholly-owned subsidiary of Sats Food Services and be renamed Country Foods. According to Sats, this acquisition is in line with its vision to “feed and connect Asia”, as the company aims to consolidate its leadership position in aviation catering in Asia and become a leading central kitchen supplier to the food service industry in China and India.

According to a BRF statement, the transaction is part of the Financial and Operational Restructuring Plan, announced in June 2018, which has a main objective of accelerating the company's financial deleveraging process and focus on its core markets, Brazil, Halal and Asia.

Country Foods has also signed an exclusive distribution and licensing agreement with BRF Global to distribute products and the right to license brands owned by BRF SA in Singapore.