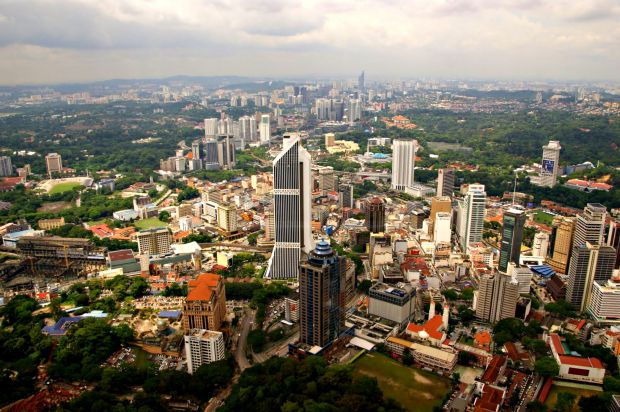 BRASIL, Sao Paulo. BRF’s new office in Asia, located in Kuala Lumpur, Malaysia, will accelerate the company’s international expansion, especially in Southeast Asia and the Middle East. The new office will enable the company to compile relevant information more rapidly and to accelerate the mapping of new investment opportunities in the region.


In the fourth quarter of 2015, BRF announced a series of acquisitions (distributors, companies and brands) in connection with the company’s strategy of improving its local agility and dominance in sales channels. In Asia, the company acquired Thailand-based Golden Foods Siam (GFS), which is the third-largest exporter of chicken products and enjoys access to important markets, such as the European Union, Japan and Southeast Asian countries.


BRF’s net operating revenue in Asia came to R$3.2 bill. in 2015. In the year, the Company sold more than 460,000 tons of food products in the region. Also last year, the company had four of its Brasilian plants authorized to export poultry to Malaysia.

BRF, which markets its products under the brands Sadia, Perdigão and Qualy, is one of the world’s largest food companies. The company has over 105,000 employees, 35 industrial units in Brasil, 13 plants abroad (six in Argentina, one in the United Kingdom, one in the Netherlands, four in Thailand and one in the United Arab Emirates) and 40 distribution centers. It currently exports its products to over 120 countries.