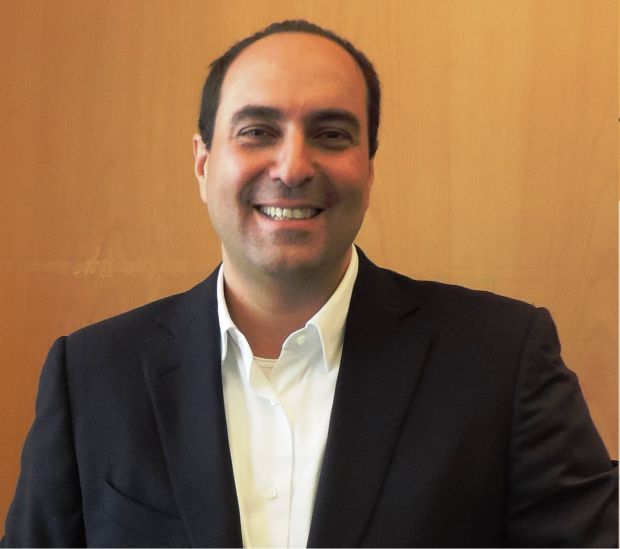 BRAZIL, São Paulo. The Board of Directors of BRF elected José Aurélio Drummond jr. as the new Global CEO of the company.


The position of CEO will continue to be occupied by Pedro Faria until 21 December 2017. Mr. Drummond will assume his role on 22 December 2017.

He holds a degree in Engineering from Faculdade de Engenharia Industrial (FEI-SP). Throughout his career, he has served as CEO of Whirlpool Latin America and EMEA, Alcoa and Eneva. Pedro Faria and José Drummond will immediately begin the transition period.

BRF is one of the largest food companies in the world, with more than 30 brands in its portfolio, among them Sadia, Perdigão, Qualy, Paty, Dánica, Bocatti and Vienissima. Its products are sold in more than 150 countries on five continents. More than 100,000 employees work at the company, which has more than 50 factories in eight countries (Argentina, Brazil, United Arab Emirates, Indonesia, Malaysia, United Kingdom, Thailand and Turkey).