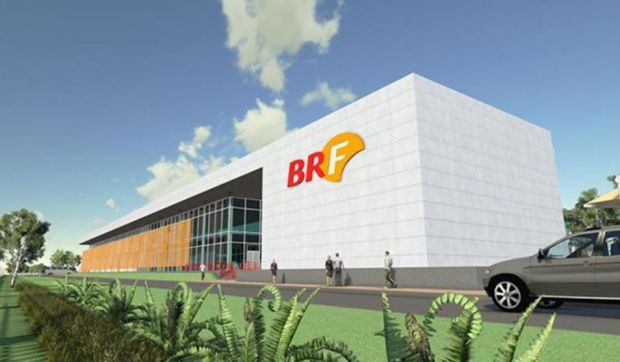 BRAZIL, Sao Paulo. After the Brazilian poultry company, BRF S.A. was part of a government investigation “Operation Weak Flesh” related to allegations of falsifying food safety test results, a report from Reuters indicates the European Union is expected to expand its ban on imports from the company, which would include all BRF plants.


In March 2017, the Federal Police in Brazil raided the facilities of dozens of meatpackers, including JBS S.A. and BRF S.A., as part of a two-year criminal investigation which found at least 40 cases of federal regulators accepting bribes in exchange for loosening regulations and helping food processors put adulterated food products in the marketplace.

Approximately a year later, Reuters reported the current ban of imports from three of the company’s Brazil-based plants could be expanded based on negotiations between BRF and government officials that were held in Brussels the week of 9 April. During the meeting, Blairon Maggi, Brazil’s agriculture minister, explained the food safety processes and made guarantees about the wholesomeness of Brazil’s poultry products. Despite the assurances, Brazilian Senator Cidinho Santos told the newspaper, Folha de S.Paulo, “We left the meeting pessimistic,” according to Reuters.

Since news of the scandal broke, BRF has suffered financially and a management shake-up is expected. This past February, BRF posted a fourth quarter loss of $242,373,600.

“A significant proportion of adverse results recorded in 2017, around 50% of them, arose from direct effects of the Weak Flesh Operation,” the company said in February. “The operation has led to the closure of many markets, generated discounts on export prices and brought relevant obstacles in the production chain, driving to relevant impacts on the company’s results.”

BRF Shareholders are expected to vote in a new slate of board members during an 26 April assembly.