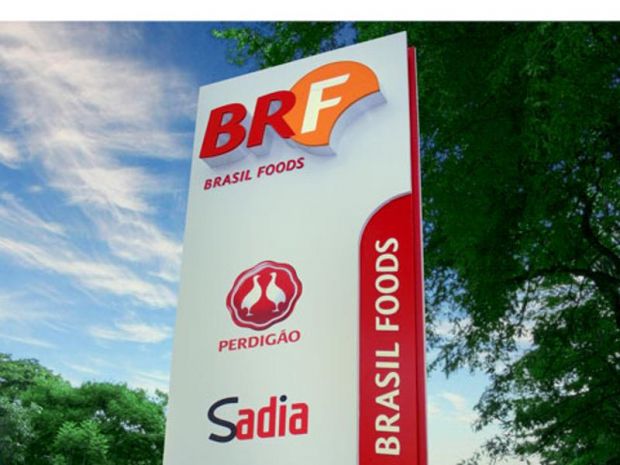 BRF's brands a found in several markets all over the world.

BRAZIL, Sao Paulo. In yet another step in its international expansion, BRF arrives in Turkey, the world’s largest consumer of halal chicken, to acquire the operations of Banvit, the country’s largest poultry producer and market leader. The transaction will be via a joint venture between BRF and Qatar Investment Authority (QIA), the sovereign fund of Qatar, which will hold 60% and 40% interests, respectively.

Banvit is a fully integrated producer, with facilities ranging from feed control to final food processing. The company has five feed plants, four hatcheries and five production plants. “The units are located in the country’s West, which concentrates most consumers, and East, which positions it as the only company capable of serving both the domestic and export markets,” said Pedro Faria, Global CEO of BRF.

The assets of Banvit will be incorporated into OneFoods, a BRF subsidiary led by Patricio Rohner and dedicated to the halal market. “The acquisition of Banvit is the first step on the agenda to accelerate the growth of OneFoods, which holds market share in chicken products of approximately 45% in Saudi Arabia, United Arab Emirates, Kuwait, Qatar and Oman, countries where it operates with own distribution and a broad product portfolio,” explained Rohner.

Turkey, which has a population of 80 mill., accounts for 10% the global consumption of halal poultry. Even so, local per capita chicken consumption is low, at around 20 kg per year, and the penetration of processed food products is low, which means that the Turkish market offers excellent potential for growth. “In addition to the growth opportunities offered by the Turkish market, especially in processed products, we see important commercial and operational synergies to capture by integrating the operations of Banvit and OneFoods, which will further consolidate our strength and leadership in the halal animal protein market,” said Rohner.

The consummation of the transaction, which in its first phase involves the acquisition of a 79.5% interest in Banvit, followed later by a tender offer for the remaining minority interest of 20.5%, is subject to fulfillment of the conditions precedent in the final documents, including approval by the antitrust authority. Banvit’s firm value was estimated at US$470 mill.