BRF: CEO to step down
BRF

CEO to step down 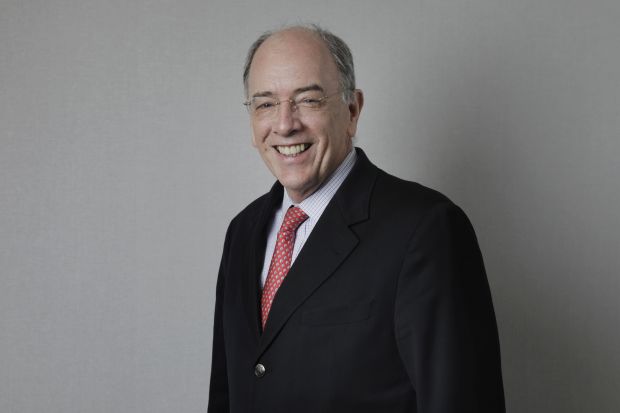 BRAZIL, São Paulo. Brazilian food processor BRF SA said its recently named chief executive would step down by mid-2019, adding that it hoped to conclude by year-end asset sales he put in motion as part of a sweeping overhaul.


Pedro Parente, a turnaround specialist who joined BRF in June after quitting the top job at state-controlled oil producer Petroleo Brasileiro SA, will stay on as chairman, but said Chief Operating Officer Lorival Luz would succeed him as CEO, with the transition expected to be complete in the middle of next year.

Parente was named as part of a management overhaul demanded by investors after almost three consecutive money-losing years accompanied by allegations BRF sought to evade food safety checks for its meat. BRF faces export embargoes in the European Union spurred by the scandal.

BRF, the world's largest chicken exporter, is looking to turn around a string of poor results through financial discipline, brand repositioning, and increased production in the Persian Gulf. That discipline includes asset sales in Argentina, Europe and Thailand - deals expected to close in the first days of December, Luz said, adding that BRF has a dozen bidders for the assets but no binding offers yet.

Luz declined to elaborate on the companies interested but one source with knowledge of the matter said Cargill Inc, Japan's NH Foods Ltd and Thailand-based CP Foods Global were among potential bidders for its Thai unit. BRF paid $360 mill. for Thailand's Golden Foods Siam in January 2016.

The overhaul aims to reverse a drop in profit margins by 2019, achieve a return to historic margin levels by 2020 and increase them further starting in 2021. "A reversal of the margin drop is fundamental for us in the year of 2019," Parente said.

BRF said it is repositioning its health-focused flagship Sadia brand in the domestic market, where it derives about 50% of its revenue, to cater to wider audiences. An increase in halal meat production in Muslim markets of the Gulf states, such as Saudi Arabia, is also part of the strategy, said Patricio Rohner, vice president for halal markets. BRF had once planned to spin off its halal unit in an initial public offering but Luz said the company is now more focused on integrating those operations more closely.

Among other business targets, the company hopes to end a ban by the EU affecting 12 of its plants after the European Commission found deficiencies in Brazil's health inspection services.