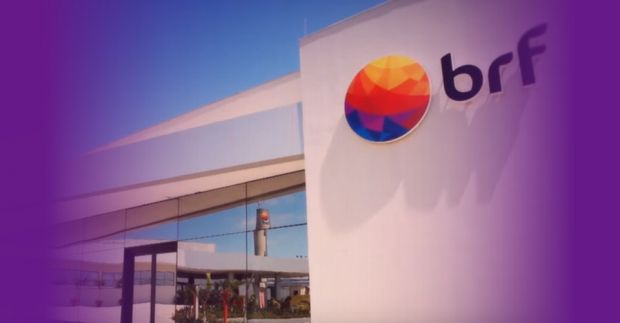 
The São Paulo-based company announced that its shareholders had agreed to buy $20-mill.-worth of shares in China’s Cofco Meat in an initial public offering, expected in the Hong Kong Stock Exchange on 1 November.

BRF and Cofco Meat have also entered into a non-binding strategic venture to strengthen both parties moving forwards. This will include bolstering BRF’s knowledge of Chinese laws and regulations governing meat production, as well opening to doors to joint investigations into opportunistic collaboration further down the line. BRF called the move a “cornerstone agreement” that will see the business enhance its ability to manoeuvre and grow in China’s rapidly-growing pork industry.

Brazil has recently embarked on an aggressive multi-million dollar expansion strategy that has seen the business move to acquire stakes in meat companies around the world. In 2016 alone, BRF has acquired stakes in a number of companies, including: Argentina’s Globosuínos for $5.6 mill., UK’s Universal Meats for $49.5 mill. and Malaysia’s FFM Berhad for $16 mill.