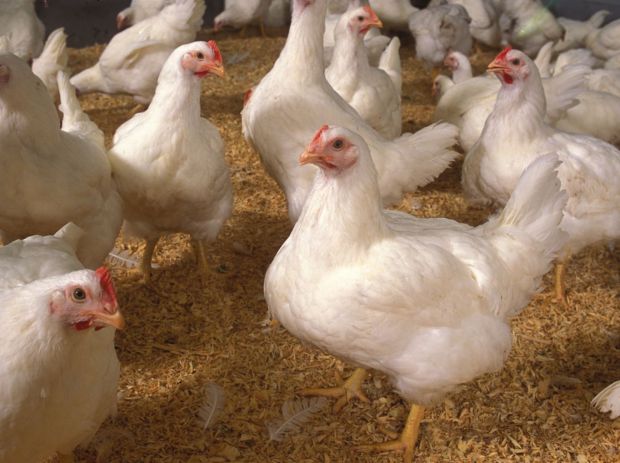 BRAZIL, Sao Paulo. BRF has launched a new line of chicken products, in which the birds used for the products will be raised without antibiotics and will be fed a vegetable-based feed.


The name of the new line will be called Sadia Bio. Another feature of these products that differentiates it from other poultry products is that consumers will be able to trace product origins through the BRF website, using a numeric code that is printed on each Sadia Bio package.

The birds used for these products will be raised on select farms in the Brazilian state of Mato Grosso. Initially, these products will only be sold in Brazil, even though BRF has international operations. The launch will take place in the more affluent region in the southeastern part of the country.

The company is launching this new line in an effort to grow profitability through value-added products as BRF, the third largest broiler company in the world, struggles to overcome financial woes in recent months.

The company has undergone a number of corporate changes in recent months, including an organizational restructuring in which the number of vice presidents was reduced from 14 to 10. The company has also appointed a new chairman and CEO, Pedro Pullen Parente.

BRF in July also announced that it would be divesting of operational units in Europe, Thailand and Argentina, so it could focus on its stronger markets in Brazil, Asia and in areas with a high Muslim population.