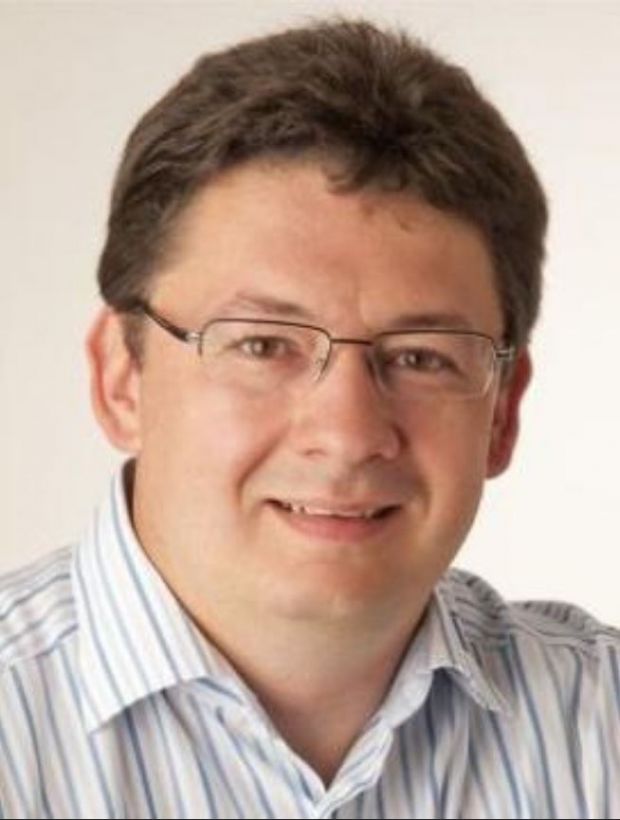 Dr. Konrad Domig was awarded for his antibiotic resistance work.

He received a check for $10,000, at this year’s World Nutrition Forum, held in Cape Town, South Africa, and organized by Biomin, for his work in the field of research and food and feed safety with a focus on antibiotic or antimicrobial resistance.

On receipt of the award, and referring to local landmark Table Mountain, Domig noted that antimicrobial resistance was not new, but pre-dated the mountain, and added that there are at least two examples in the scientific literature showing pathways to resistance developing millions of years ago. More recently, the discoverer of antibiotics, Alexander Fleming, recognized the emergence of resistance in the 1940s, and now the problem is a growing public health concern, compounded by and a lack of new developments in the field since the 1960s.

Domig continued that we have seen the emergence of superbugs that cannot be treated and while these are most prevalent in human medicine, they are also present in the food system. It is use in the latter has been most heavily criticized, particularly sub-therapeutic administration in livestock production.

Posing the question of whether there is a link between the use of antibiotics in livestock production and antibiotic resistant bacteria in humans, Domig pointed to studies showing resistant isolates from both human and animal populations, as well as isolates found only in either of the two groups, suggesting that a link does exist.

The growth in the human population is due to the success in fighting microbes and a post-antibiotic era must be prevented, he emphasized. Alternatives to antibiotics for use in agriculture must be found as there is now an urgency to reduce selective pressure. However, tackling the issue is highly complex. Local and national initiatives may be good starting points, with successful strategies disseminated globally.

The BRAIN program has been running since 2006 and seeks to foster ground-breaking innovation relating to livestock health and nutrition.