Preparations launched for trade in times of Brexit 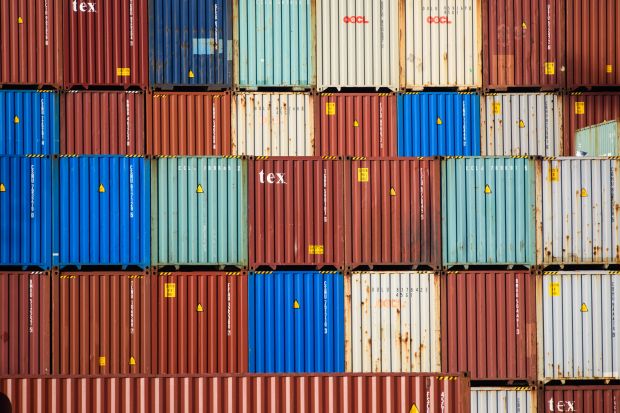 
The move means Britain is losing jobs, the industry group warned, as delays caused by customs checks at the border have all but halted small lorry loads of mixed meat products heading to the EU and Northern Ireland.

This has in turn prompted companies to register businesses in the EU with a view to setting up processing facilities that will allow them to trade with European customers and avoid exports delays and soaring costs.

About 40% of British meat trade with the EU is sent in mixed or "grouped" loads. "It's now not viable to send a single lorry load of mixed products to different EU or Northern Irish customers to stock their shelves for the following few days," said Nick Allen, chief executive of the BMPA. "The new system is adding an average of 30 hours into the (export) process; and costs are now around 60% higher than last year," he added, citing additional customs and veterinary charges, and soaring haulage and insurance costs.

Under a Brexit deal clinched last December, British trade with the EU remains free of tariffs and quotas on goods, but it is subject to third country customs checks. Britain, by contrast, is phasing in checks on EU goods over a six-month period.

The BMPA said the only viable export option is for companies to send large lorry loads of a single meat product, but this is only possible for big businesses, with some smaller ones having completely halted exports. "There is not a complete solution that we in the UK can enact unilaterally. It's going to require the UK and the EU to re-negotiate and re-design the system from top to bottom," said Allen.