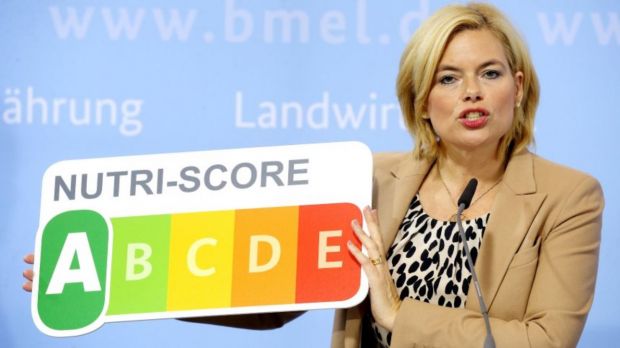 GERMANY, Berlin. What do consumers want? Which model is best perceived and understood by them? This has been investigated by the Federal Ministry of Food, Agriculture and Consumer Protection (BMEL) in a representative consumer research study.


Federal Nutrition Minister Julia Klöckner presented the results of the representative consumer research in Berlin. The consumer vote is unequivocal: The majority of respondents are in favour of labelling the product with the Nutri-Score. Consumers consider this to be the most helpful and easiest to understand.

For the BMEL, the result of consumer research is decisive. The extended nutrition labelling should give the consumer a real additional benefit and make a healthy choice an easy choice. It is therefore important that the model is well perceived and understood by consumers.

The BMEL will therefore enter the necessary legislative process with the consumer vote for Nutri-Score. The aim is to pour the recommendation for labelling in Germany into a regulation and to bring it into force in the course of the coming year.

A total of four extended nutrition labelling models were tested as part of a representative consumer research: While Nutri-Score came in first, the MRI model took second place in the survey. The Keyhole model came in third. The BLL model was the least popular.

The qualitative survey was conducted as group discussions with ten focus groups. These ten groups were put together according to defined criteria, such as mixing age, gender, region, city and country, groups with higher and lower educational and income status. Nutrition-related illnesses were also included in the selection. In this way, the requirements for the system to be introduced and thus the question for the subsequent quantitative survey could be crystallised.

In Germany – as in the entire EU – there has been a mandatory nutrition label for pre-packaged food since the end of 2016. The coalition agreement provides for a further development of nutrition labelling and a procedure for this. For this reason, the BMEL has closely coordinated with representatives of the coalition fractions, the consumer and food industry sides and also consulted representatives of the health sector. In addition, the federal ministries to be involved are closely involved in the process.