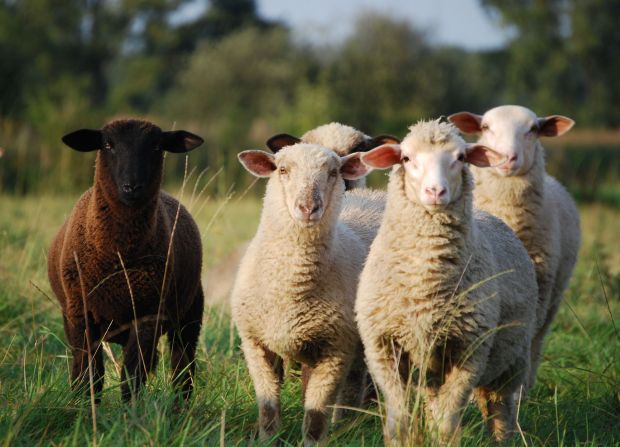 NEW ZEALAND, Wellington. Red meat levy board Beef + Lamb New Zealand (B+LNZ) will shut its overseas bureaus in the UK, South Korea and Japan as part of a fundamental shift in strategy. However, B+LNZ’s overseas offices in Brussels and China will remain open. It is unclear if any jobs are at risk in the offices that will close.


The fresh approach from B+LNZ was announced by the board’s chairman James Parson.

B+LNZ is funded by livestock farmers and its new marketing strategy will see farmers and holistic agriculture at the heart of the plan to target new markets. By focusing on New Zealand’s free-range, grass-fed, high-welfare livestock systems, the levy board hopes to differentiate its meat from that of international competitors. The strategy has been in the pipeline for over 12 months and its creation involved intense engagement with levy payers.

News of the fundamental strategy shift comes as research from UK data agency Mintec shows New Zealand lamb prices are down by 5% year-on-year.