Germany and France are hotspots 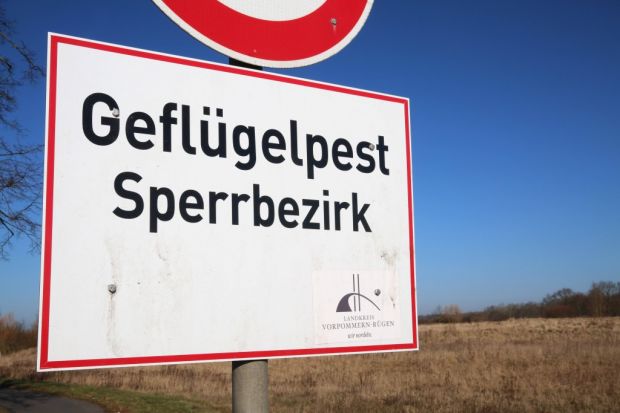 Given the continued presence of HPAI A (H5) viruses in wild birds and the environment, EFSA warns that the risk of further outbreaks has not been eliminated.

ITALY, Parma. Along with France, Germany is currently a hotspot as far as avian influenza is concerned.


This is the result of a report now presented by the European Food Safety Authority (EFSA) in Parma. According to the report, highly pathogenic avian influenza viruses (HPAI) were detected a total of 1,022 times in a total of 25 affected countries in the EU or the European Economic Area (EEA) and the United Kingdom between December 8, 2020 and February 23, 2021. Of these, 592 were reported as outbreaks on poultry farms, 421 in wild birds and nine cases in captive birds.

According to the EFSA report, in France alone, 442 outbreaks occurred in domestic poultry during the reporting period, with foie gras production, duck and goose farms particularly affected. In addition, there were six detections in wild birds. In Germany, by contrast, there were 207 detections in wild birds and 50 outbreaks in poultry farms. In Denmark, 63 cases of infected wild birds were reported, while only one farm was affected there during the period. In Poland, 37 HPAI outbreaks were detected on poultry farms and 24 detections of the infection in wild birds, according to EFSA. 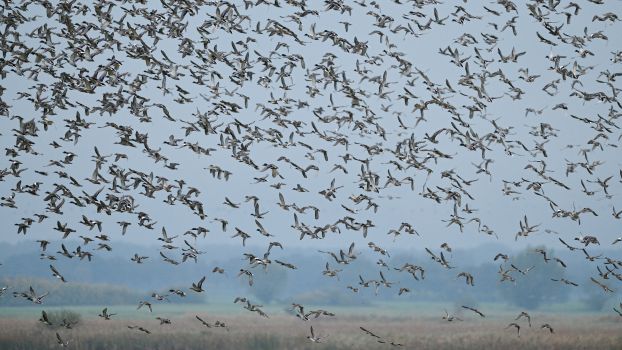 imago images / agefotostock
Disease
Avian influenza in poultry
During the cold season, the risk of avian flu increases. In the Netherlands a large farm has now been hit. more ››

Given the continued presence of HPAI A (H5) viruses in wild birds and the environment, EFSA warns that the risk of further outbreaks has not been eliminated. Regions with a high poultry population density are particularly at risk, it said. The Parma-based authority also notes that the currently circulating H5N8 virus has led to high mortality in affected duck farms. High mortality rates are therefore an important indicator of the presence of these viruses, it said. However, it also warns of subclinical variants that could also spread in poultry farms but are more difficult to detect.

EFSA urges that early detection of infections in poultry within established surveillance zones be improved. In particular, duck farmers should collect dead animals and have them tested weekly.