Poultry restrictions to end on Monday 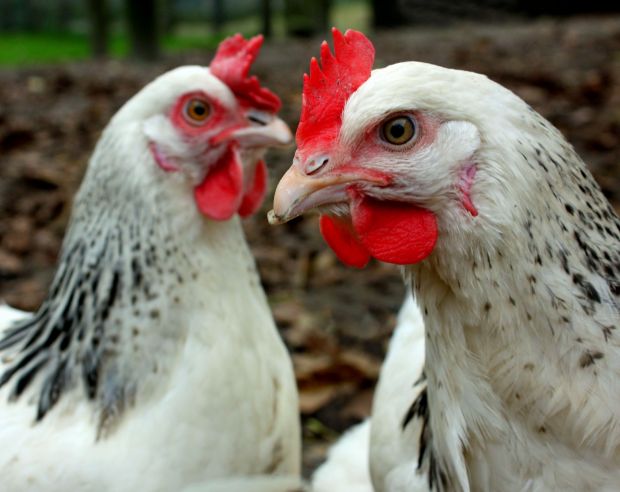 WALES, Cardiff. Restrictions on poultry and captive birds in Wales to limit the spread of avian flu are to be lifted on Monday. Orders to keep them indoors were given in December following outbreaks across Europe, with cases then arising in Carmarthenshire and Conwy. This was reported by BBC News.

Environment Secretary Lesley Griffiths said as the risk had fallen, the prevention zone expiring on 30 April would not be renewed. Chief vet Christianne Glossop urged all keepers of birds to remain alert. Cases had been found in domestic birds in Pontyberem, Carmarthenshire, and wild birds in Llanelli and Conwy.

The restrictions had prompted worries from NFU Cymru that they would damage the free-range egg and meat status of poultry flocks. The rules were eased at the end of February to allow poultry to be kept outdoors.

Announcing the end of the prevention measures, Griffiths said the most recent assessments found a low-to-medium risk of wild waterfowl being infected, and low but heightened for poultry farms, depending on the biosecurity measures in place at each farm. "This level is consistent with November 2016, when disease was present across Europe in sporadic outbreaks and occasional wild bird findings were being reported," she said.