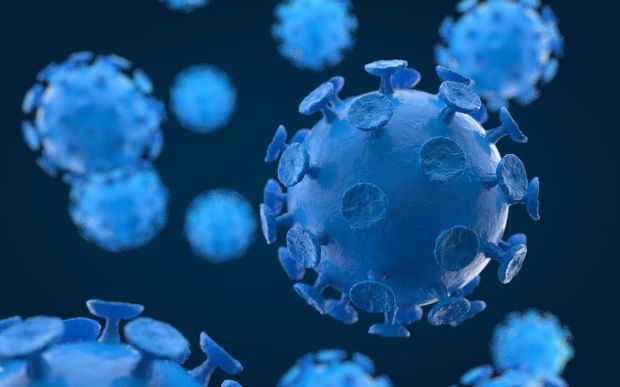 USA, Minneapolis, Minnesota. In international avian flu developments, scientists said an early look at the highly pathogenic H5N6 strain found recently in Greece suggests that it is different than the one triggering poultry outbreaks in Asia. Elsewhere, agriculture officials in several countries reported more outbreaks involving a variety of subtypes.

Late last week, Greek officials reported the first H5N6 outbreak to be detected outside of Asia, which involved backyard poultry in the country's northwest. The outbreak began on Feb 6 and was initially and mistakenly reported as H5N8 on Feb 16.

Yesterday, however, a virologist from Europe clarified the findings in comments submitted to ProMED Mail, the online e-mail list of the International Society for Infectious Diseases. Ian Brown, MIBiol, PhD, head of virology at the international reference lab at the Animal and Plant Health Agency in Weybridge, United Kingdom, said the virus doesn't appear to be the same as the current strain in far eastern Asia that has infected both poultry and people.

Writing on behalf of scientists from Greece and the Weybridge lab, Brown said a very preliminary analysis based on limited genetic sequences suggests that it is a result of further reassortment involving highly pathogenic H5N8 and endemic Eurasian viruses. "More details in due course," he added.

The French agriculture ministry, meanwhile, reported 10 more highly pathogenic H5N8 outbreaks, one in backyard birds and nine involving wild birds, according to a Mar 3 report to the World Organization for Animal Health (OIE). The one in backyard birds occurred at a location in Rhone department in east central France housing geese and ornamental hens. The event began on Feb 5, killing 3 of 13 susceptible birds.The wild bird H5N8 detections occurred mostly in Ain department in eastern France, but also in Lot et Garonne and Vosges departments. Seven birds were found dead from Feb 16 to Feb 23, including four mute swans.

In other developments, France reported three more outbreaks on poultry farms caused by two different low-pathogenic avian flu strains, officials said in a pair of OIE reports. All three are located in the southwest corner of the country that is home to foie gras production and has been hit hard by highly pathogenic H5N8 outbreaks.

Coming about a week after Nepal reported its first highly pathogenic H5N1 outbreak since 2014, the country reported a second outbreak in backyard birds, the country's livestock officials said yesterday in a report to the OIE.

The virus was found in the Gandaki zone, the same as for the first detection. None of the 2,162 birds showed symptoms, but authorities culled them to curb the spread of the virus.

In addition, Czech Republic veterinary authorities reported two more H5N8 outbreaks on poultry farms, both in Karlovy Vary region in the far western part of the country. One facility housed broilers, ducks, and turkeys, while the other produces broilers and ducks.

Both of the events began on Feb 28, and taken together the virus killed 2,287 of 34,683 poultry. The remaining birds were culled as one of the response steps. In Poland, officials said H5N8 struck one more poultry farm, an event that began on Feb 28 in Wielkopolska province in the west central part of the country. Of 11,288 susceptible birds, the virus killed 73, with the remaining ones culled to stem the spread of the disease.