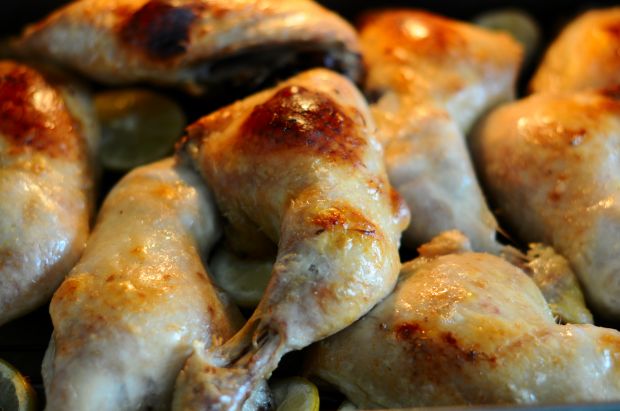 NETHERLANDS, Utrecht. The margin outlook for the global poultry industry is still strong. The industry is benefiting from ongoing bullish market fundamentals, according to Rabobank’s latest Poultry Quarterly Q3 report. Supply is balanced in most regions, beef prices are high, feed costs are low. With China as the major exception, the industry is profitable in almost all major global regions.


Avian influenza (AI) remains a major concern for the global industry, with new outbreaks in most regions in the world, except Australia and South America. However, the number of outbreaks has been lower in the previous months, and this offers the industry in these regions some time to recover.

„The performance in most regions is currently improving, but the industry should have optimal biosecurity as its first priority, as avian influenza pressure is still significant. Any new case can have a big impact on regional and global trade streams, as we have seen in the past months, in which Brazil and Thailand have taken further market share in global poultry trade from the US and China,“ says Nan-Dirk Mulder, animal protein analyst at Rabobank.

Rabobank believes the outlook for late 2015 and 2016 is bullish, as feed prices are still expected to remain at low pricing levels, and global breeding stock supply will be very low in regions with AI-related import restrictions, such as China and South-East Asia. The expectation that China will face a shortage in poultry and pork supply next year could especially become a major swing factor for the global poultry industry. The expected further spread of AI to key US chicken production areas is a major wild card for the industry outlook in the second half of this year.

Regional outlook for the poultry industry:

China: Some improvement in poultry markets due to increasing pork prices.