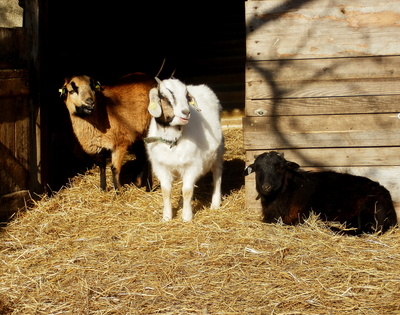 AUSTRALIA, Sydney Over the past 20 years the Australian goatmeat industry has continued to grow, largely underpinned by the sale of goats derived from rangeland or extensive production systems.

Australia was again the world leader in goat meat exports in 2014, with around 95% of Australian goat meat sent offshore and accounting for around 50% of the global goat meat trade.

During 2014 an estimated 90% of Australia’s production was derived from rangeland goats, the majority of which are mustered from semi-arid western regions of the eastern states.

Key highlights of the summary include: