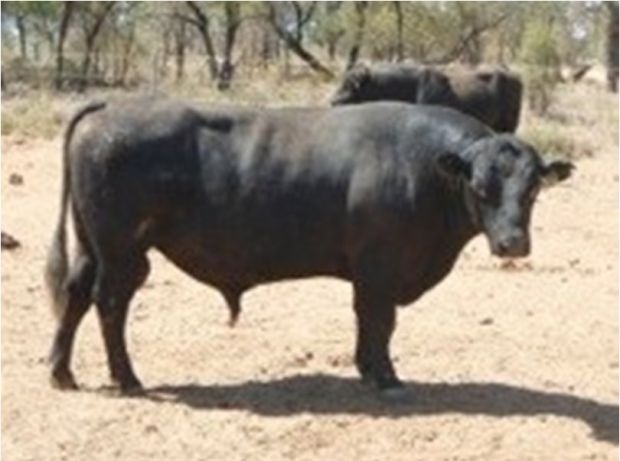 National cattle supply during autumn increased 5% year-on-year in response to another failed wet season through Queensland, coupled with increased turnoff in NSW, especially through northern regions of the state, reports Meat and Livestock Australia (MLA).

Despite large yardings through Roma early in the season, numbers through Queensland saleyards declined 22%, as more producers opted to go direct to works. NSW registered an 11% increase in saleyard throughput, totalling 256,593 head for autumn, while Victoria also saw more cattle through the markets, with close to 31% with more cattle offered, at 182,000 head.

Quality varied quite considerably from the northern to southern markets, predominately due to the remarkable difference in growing conditions experienced throughout autumn. In Queensland, there was average to below average falls recorded across key producing areas, while similar conditions were experienced in northern parts of NSW which impacted quality considerably.

Weaner sales still managed to sell strongly in the Hunter and Gippsland regions, however with limited follow up rainfall, quality deteriorated and prices wavered, especially in NSW.
Victorian and SA conditions have been very good, with sufficient falls recorded at the back end of summer and into autumn. Evidently, quality vealers and bullocks being turned off have been in reportedly exceptional condition, which has assisted prices.

Despite turnoff increasing year-on-year, prices have varied considerably, hitting highs at the back end of April, especially for the Eastern Young Cattle Indicator (EYCI) - with the top price for autumn reaching AUSc360.75c/kg carcase weight, to finish last week on AUSc332.25c/kg cwt.
Source: Meat and Livestock Australia