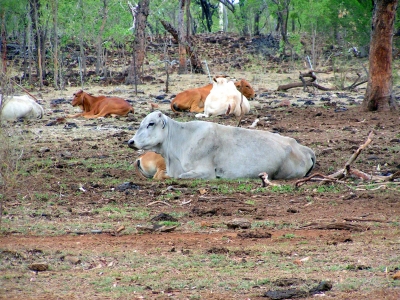 AUSTRALIA, Sydney Unprecedented Australian cattle slaughter underpinned record beef and veal export volumes in 2014, which helped the overall export value finish the year at a $7.79 bn. – 36% greater than the previous record set in 2013.

The US alone accounted for $2.43 bn., up 138% year-on-year, with almost 400,000 t swt exported to the US during the year. Assisting the strong market was the low point in US beef production, coupled with strong global demand and the weakening A$.

Japan was the second largest export market, both on a volume and value basis, with export receipts up 15% year-on-year, to $1.65 bn., with over half (54%) of the value accounted for by chilled boneless product, at $894 mill.

Export values to the Middle East ($374 mill.) increased 13% year-on-year, despite a slight reduction in the volume exported, while Indonesia ($280 mill.) increased 45%, assisted by a significant volume increase.

The EU export value jumped 38%, to $279 mill., coinciding with a slight increase in volume, and remained the most valuable large market on a dollar per kg basis, at $10.53/kg.

The forecast weaker A$ will assist export values in 2015, yet the anticipated tighter supplies are likely to underpin an overall decline in export values this year.
Source: MLA