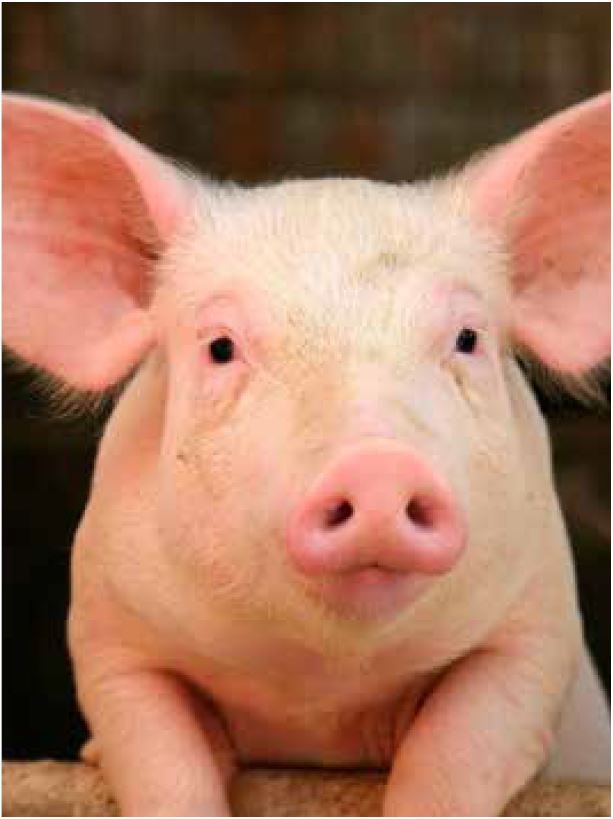 Australian Pork Limited (APL) has set out its strategy for the next five years, as it looks to drive forward the AU$1 bn. sector.

The 40-page document lays out APL's values and vision, before breaking down its objectives which are set out in five different areas: growing consumer appeal; building markets; driving value chain integrity; leading sustainability; and improving capability. It was launched at a gathering of pork producers and industry representatives, by Australian minister for agriculture Barnaby Joyce, and APL chairman Enzo Allara.

Joyce said the 2015-2020 Strategic Plan reflected the progressive nature of Australia's pork industry. One of its Major areas of focus is to increase the differentiation between Australian pork from other native meats, and other sources of pork.

Allara said that since the launch of the last Strategic Plan in 2009, the industry had been conscious of the need to be more proactive and progressive when it comes to change. Among the achievements made since 2010, he noted, were the voluntary removal of sow stalls and the Adoption of an industry assurance system.

Australia exported around 35,000 t of pork in 2012, making up a 0.5% share of the international pork trade that year. However, it plans to increase exports by 37%, by expanding business where market access is already available, as well as seeking new market access for targeted countries, with China being a priority over the life of this Strategic Plan.