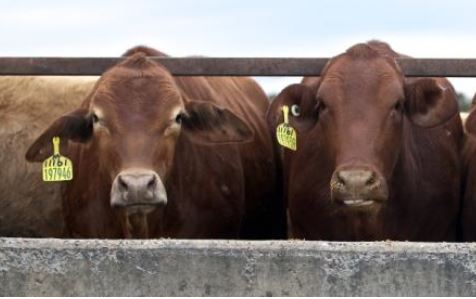 The most recent survey of feedlots revealed cattle-on-feed numbers climbed 7% in September to 908,000 head of cattle. ALFA said the latest figures represent the highest cattle-on-feed numbers since December 2006, and only the third time in the history of the feedlot industry that the number exceeded 900,000 head.