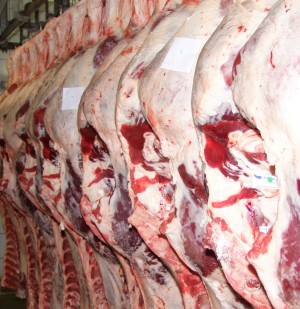 Australian beef and veal exports to the United States are forecast to jump 35% to 360,000 t, the country's highest annual volume since 2004/05, the Australian Bureau of Agriculture, Resource Economics and Rural Sciences (ABARES) reported.