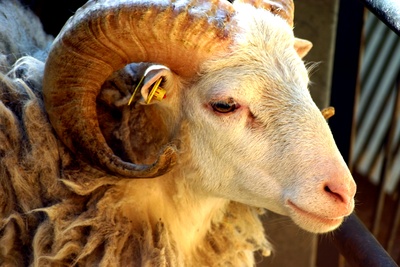 The surge in shipments was largely attributed to the Middle East taking 47% more mutton during the month compared to the previous year, at 5,077 tonnes swt, as well as volumes to South East Asia increasing 41%, to 3,114 t swt. Demand from the US remained strong, with exports almost tripling the corresponding month in 2013, at 1,623 t swt. In contrast, volumes to China during December declined 19% year-on-year, to 6,047 tonnes swt.

With most of the key export destinations registering solid growth in demand for Australian mutton throughout the year, the total shipment in 2014 reached 185,992 t swt – the highest volume in the last two decades.

Following a year of very high sheep slaughter, it is likely that there will be a contraction in mutton export volumes in 2015.
Source: MLA