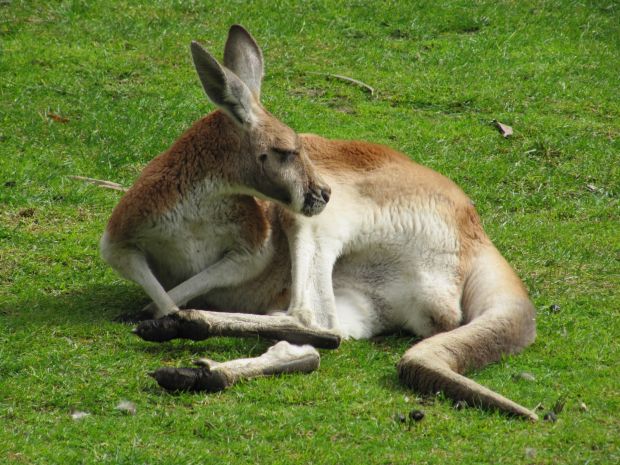 Due to the recently doubled population of kangaroos in Australia, at least one Australian expert is calling for the country’s inhabitants to eat them. This was reported by The Daily Meal.

There are now more kangaroos in Australia than there are people. According to the NY Daily News, Australia’s human population was around 24 mill. in 2016. Their 2015 kangaroo count had the number of marsupials in the country at around 44 mill. That’s about two kangaroos for every one person.

David Paton, an associate professor at the University of Adelaide, told Australia’s ABC News that in an effort to slow down the rapid kangaroo population increase, people should start eating the meat. “If we're going to cull these animals we do it humanely, but we also perhaps should think about what we might use the animals that are killed for," he told the news outlet.

However, organizations against animal cruelty like Animal Liberation South Australia are against this idea. A spokesperson for the group told ABC News that the animals should be sterilized or relocated.

Although not widely consumed, kangaroo meat has been legal country-wide since 1993.