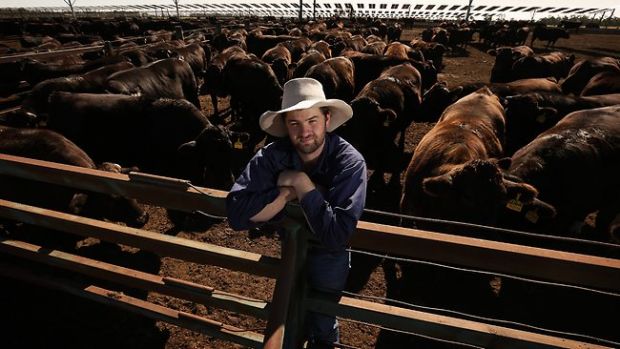 The newly signed free-trade agreement between Australia and Japan has drawn a mixed response from the food industry in Australia.

The deal - claimed to be the first of its kind to be signed by Japan - means that the cost of buying food, as well as other goods, will be slashed for Australian families in a move that has been signalled as "historic" by prime minister Tony Abbott.

In return for goods imported from Japan having duties cut, Japan has agreed for the first time to also reduce tariff barriers on Australian beef and dairy in a deal expected to be worth $2.6 bn to the industry over 20 years. The agreement comes after seven years of negotiations between the two countries.

The similar deal secured by Australia with Korea was estimated to be worth savings of $650 a year for the average Australian family, and the Japan agreement is predicted to reduce household costs again by at least the same figure.

Rice exports, however, were not part of this Japan agreement, although this omission did not come as a surprise.

Under the terms of the FTA, Australian agriculture will gain new, unprecedented access to Japanese markets, with many food-related tariffs eliminated altogether.

Cheese and wine makers and seafood producers will also have more access to send products to Japan with tariffs cut on some, while others will benefit from a lifting of quotas.

However, the Australian Dairy Industry Council has acted with disappointment, with Robert Pool, its deputy chairman, complaining that dairy farmers were extremely disappointed with the deal, which could have gone further. According to the ADIC, the industry would only stand to gain $4.4 mill. in the deal's first year, with this then rising to an estimated $10.8 mill. by 2031.

Neither were the National Farmers Federation impressed by the agreement to cut tariffs on beef exported to Japan from 38.5% to 19.5% over the next 15 years, increasing sales to the country by $5.1 bn.

However, the natural medicine and supplements industry welcomed the terms of the agreement with Japan. Carl Gibson, chief executive of the Complementary Healthcare Council of Australia, said the deal would increase business for Australian manufacturers because their products were sought after in Japan.
Source: The Australian Dairy Industry Council