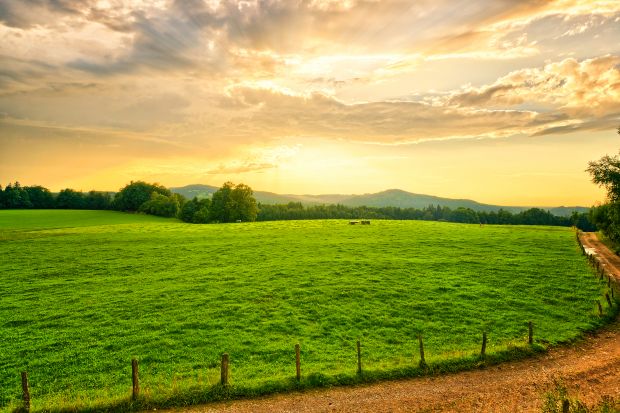 AUSTRALIA, Sydney. The area of farmland under partial or full Chinese ownership has dramatically increased over the past year as the level of American and British interests has fallen. Official figures released by the Australian Taxation Office showed that 50.5 mill. ha. of Australian farmland was foreign owned or part foreign owned at the end of June.


The figure is down from 52.1 mill. ha. one year earlier but the figures show that Chinese interest in Australian farmland has surged to 14.4 mill. ha., up from 1.46 mill. ha. a year earlier, thanks to some major deals.

The latest "Register of Foreign Ownership of Agricultural Land" said the sale of the outback cattle empire owned by S. Kidman and Co. to Australian Outback Beef, in which Chinese investors have a 33% interest, alone increased the level of Chinese ownership of Australian farmland by 2.6 mill. ha.