EU gets more beef from Australia 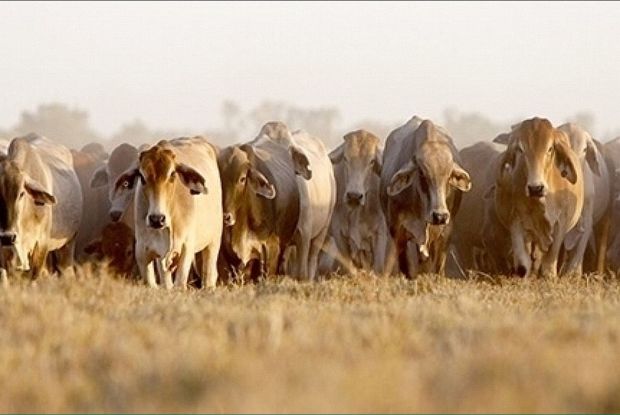 AUSTRALIA, North Sydney. Australian beef exports to the EU increased 5% on the previous fiscal year, to 24,037 tonnes swt, with the rise attributed to increased grainfed shipments, demonstrating growing demand for such product.

The UK has historically been the largest market in the EU for Australia and remained the case in 2014–15, however whilst accounting for 48% of total imports in 2013–14 that percentage declined to only 41% in 2014–15 (or 9,797 tonnes swt). The continued growth in grainfed beef shipments has allowed Australia to diversify its markets in the EU, with further growth in exports to Italy (up 9%, to 5,843 tonnes swt), the Netherlands (up 29%, to 5,711 tonnes swt) and Denmark (up 12%, to 1,168 tonnes swt). The Australian cut mix heading to the EU comprised mostly of loin cuts, topside, striploin and rump, combining to account for 43.5% of total shipments.

Total EU beef imports under the HQB “grainfed” quota increased 15% on the previous fiscal year, to 47,605 tonnes swt (EU Commission) – the highest usage registered since the quota was established, with all quarters achieving critical usage status (90%). Australia’s exports under the quota increased 13% year-on-year, to 16,545 tonnes swt and accounted for 35% of total imports.