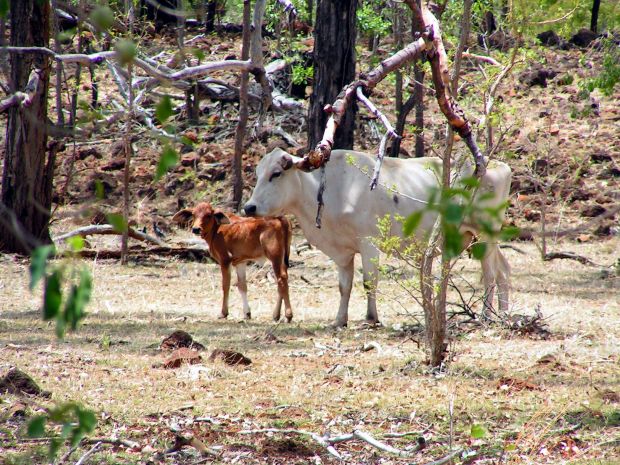 CHINA, Shanghai. A Chinese real estate, infrastructure and agriculture conglomerate could become the biggest owner of farmland in Australia. Shanghai's PengXin Group is bidding for two huge companies that are being sold separately: Consolidated Pastoral Company and S. Kidman & Co.


Buying both could cost more than AUS$1 bn. and allow PengXin to create a cattle powerhouse that would own more than 1% of the Australian continent.

The geographic diversity could help during droughts.

PengXin became the third-biggest dairy group in New Zealand through buying up smaller companies in a similar plan to its plan for CPC and Kidman.

The deal could emerge as a test of Australia's openness to foreign investment and influence diplomatic relations with Beijing.