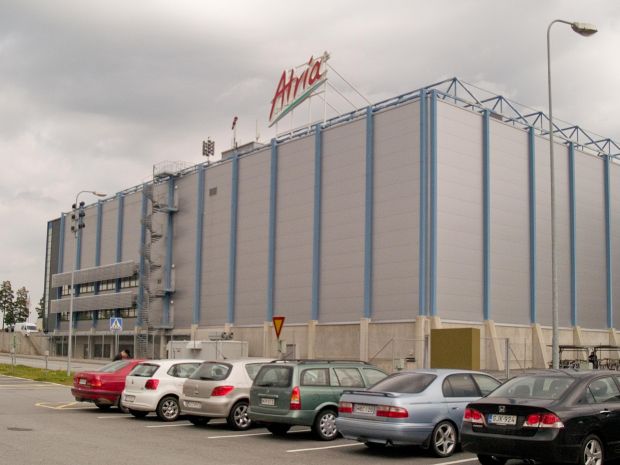 Nurmo food factory is Atria's large slaughterhouse on the north side of Seinäjoki.

FINLAND, Nurmo. Finnish meat processor Atria has unlocked China’s pork market and hopes to export pig meat to one of the world’s most coveted, cash-rich markets by 2017. Atria Finland has gained its first ever export licence to China in a deal that CEO Juha Gröhn described as a “very important day” in the company’s 114-year history.


Gröhn declined to comment on how much the deal was worth and if it would lead to new jobs for the Finnish meat processor. The company expects to export remarkable volumes of pork to China in the future, with the first commercial batches due in the first half of 2017. Atria’s efforts to unlock China have been in the pipeline for over a decade. Gröhn conceded it had taken a very long time, but added he was very happy to have reached the final stage.

Chinese licensing officials have now cleared the way for Atria’s pork plant in Nurmo, Finland, to ship pigmeat China. Earlier in the year, Atria committed an investment of €36 mill. to modernise the facility, leading to 80 job losses.

Atria will now enter talks with partners in China to determine the range of pork products it will ship to China. This will start with a pilot load of pork being exported, before commercial loading begins in the first half of 2017.

Atria is one of Finland’s largest meat processors, producing beef, pork and poultry meat. It has operations in Scandinavia, the Baltics, Russia and now in China.