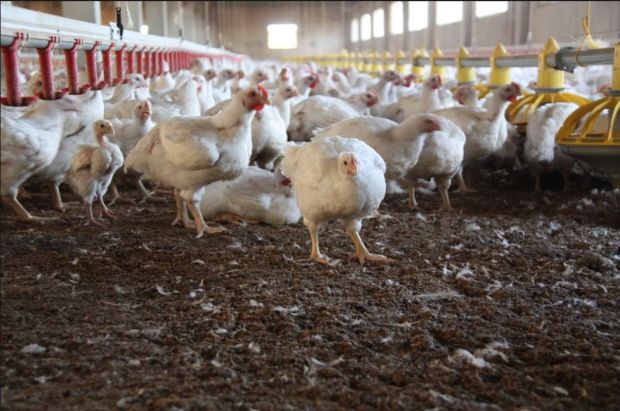 SOUTH AFRICA, Doringkloof, Centurion. Poultry producer Astral Foods said it has come to grips with bird flu jitters and the costs that came with the last outbreak of the disease.


However, the company acknowledged the persistent toll high feed costs had on its profits. Astral has had to fight to keep its operations going in Standerton, Mpumalanga, where Eskom threatened to cut off electricity to Lekwa Local Municipality for defaulting on electricity payments.

This comes as companies in the processed food sector have been rocked by Minister of Health Aaron Motsoaledi's announcement that the source of South Africa's latest outbreak of listeriosis was an Enterprise Foods facility in Polokwane, Limpopo.

In a report to shareholders, Astral Foods showed positive sentiments and expectations for growth despite anxiety in the sector caused by the latest listeriosis outbreak. The company reportedly lost at least R50 mill. as a result of the spread of avian influenza during 2017, and said it is pushing to get into higher profitability margins.

"The profits for the comparative period were still negatively impacted by abnormally high feed costs, and therefore represent a low base against which the current period's results are compared. Favorable trading conditions experienced during the second half of the 2017 financial year, continued into the first half of the 2018 financial year. Unlike the past, poultry prices remained firm post the December 2017 holiday season. Further improvement in on-farm poultry production efficiencies was recorded." Astral said.