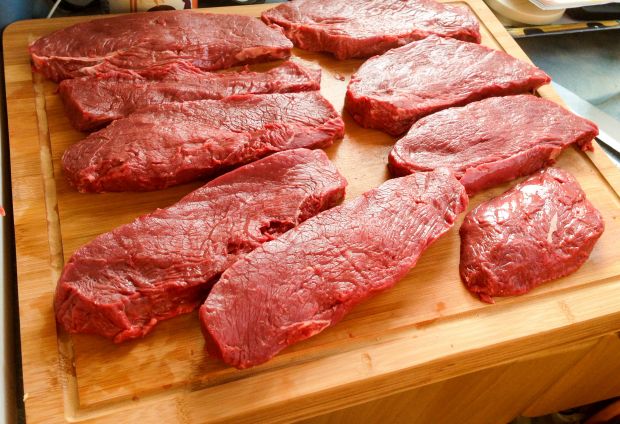 NETHERLANDS, Utrecht. Within a week of taking office on 10 December 2015, Argentina’s president Mauricio Macri not only abolished export taxes on a number of key agricultural commodities, but also allowed the country’s currency to float. These measures put an end to a period of market intervention that had severely impacted Argentina’s agribusiness sector, reducing profitability, discouraging investments and stifling growth. According to Rabobank’s Argentina Agribusiness Outlook 2025, the new policy package will lead to a strong rebound over the coming years.

Argentina has considerable potential to increase production and exports of its grain and animal protein sectors. Agricultural production in Argentina enjoys significant natural competitive advantages, and its products are well recognised for their quality in international markets. Moreover, even though they are just recovering from more than a decade of unfavourable policies, Argentine farmers have proven, time and time again, to be very resilient to difficulties.

The report presents a detailed set of projections for the country´s production, consumption and exports of major agricultural commodities:


Improving capacity utilisation (grains, dairy), restructuring (pork, dairy) and better tailoring of products to markets (beef, poultry) are some of the most important points of attention across the sectors analysed. Meanwhile, investments in infrastructure – particularly in new internal routes and increased port capacity, will be essential for the country to fully realize its agricultural potential in the coming years.

Although the report highlights the potential growth prospects for Argentina´s agribusiness, it acknowledges that many challenges still lie ahead. The processing side of agribusiness in general has a little further to go in order to match the country’s international competitiveness of field operations. Investments in infrastructure – particularly in new internal routes and increased port capacity – will be essential for the country to fully realize its agricultural potential in the coming years. Financing will remain critical, as will the maintenance of a stable and inviting business environment to attract capital. However, it is expected that the opportunities highlighted in this report should encourage the development of the services and infrastructure necessary to support the expansion of agriculture and of crop and livestock processing.

Against this backdrop, Rabobank’s analysis suggests that the Argentine grain and beef sectors will continue to be prominent players in their respective global markets over the coming years.