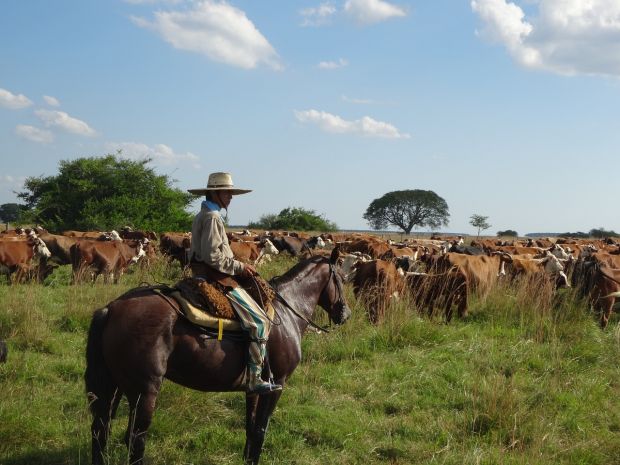 
The changes have been authorised by the Government's Agribusiness department under Resolution No.74/2019, which stated that, for biological reasons, the conversion of livestock to meat was less efficient in females than males.

It said this made it essential to fatten up females in compliance with certain production and feeding practices, without which inadequate muscle/fat relationships could occur in both the covering and the interstitial fat. The Government said that these practices added cost when it came to producing female bovines for food in relation to males.

A lower minimum weight for females would therefore generate greater profitability due to better conversion efficiency and would reduce the need for transfers of livestock between farms in certain areas. Processors could now be penalised if they did not abide by the 140kg regulation, it added.

A spokesperson for the Government said that there were areas of Argentina where the production system made it difficult to get females to the correct weight before slaughter. "This measure was relevant so that female cattle could be produced to supply the markets under reasonable economic conditions."

According to the Government, the differentiation of weights between males and females would not affect the overall production of meat.