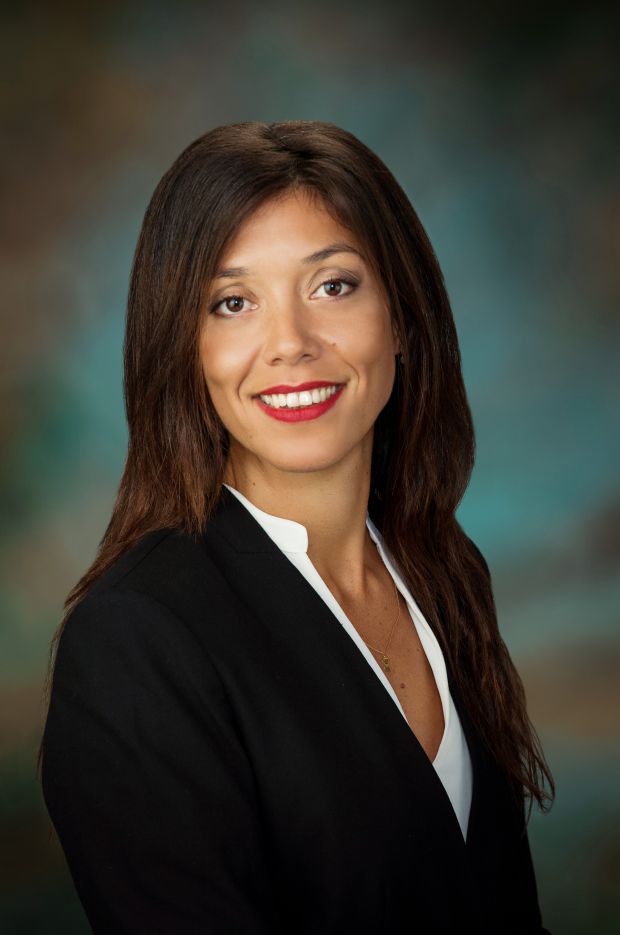 Dr. Torres earned her doctoral degree in animal science from the University of Alberta, Canada.

In this role, Dr. Torres provides customers in these key poultry production regions with research support and helps to direct and coordinate the company’s poultry research and development activities for the European, Russian, South African and MENA sales territories.

Immediately prior to joining Zinpro Corporation, Dr. Torres worked as a poultry nutrition researcher at a global animal nutrition company. She had also previously worked as a broiler management junior technical supervisor at a Brazilian pork and poultry production integration company. In this new role for Zinpro, she will be based in Spain.