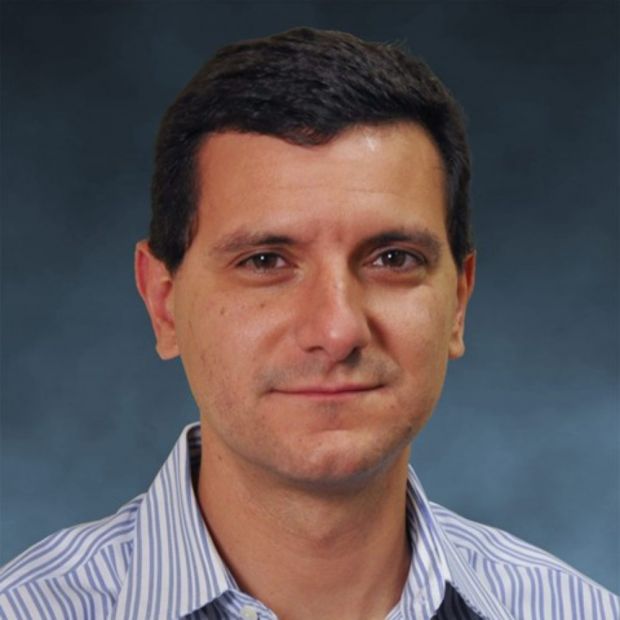 They announced this week that this interim president Fabio Sandri has been appointed.

USA, Greeley. Pilgrim’s Pride has replaced its CEO as he prepares to face price-fixing charges.


The company announced in June that its chief executive, Jayson Penn, was taking a leave of absence to focus on his defense after he was indicted, and named Chief Financial Officer Fabio Sandri to lead the company in the interim.