New board members for AHDB Pork 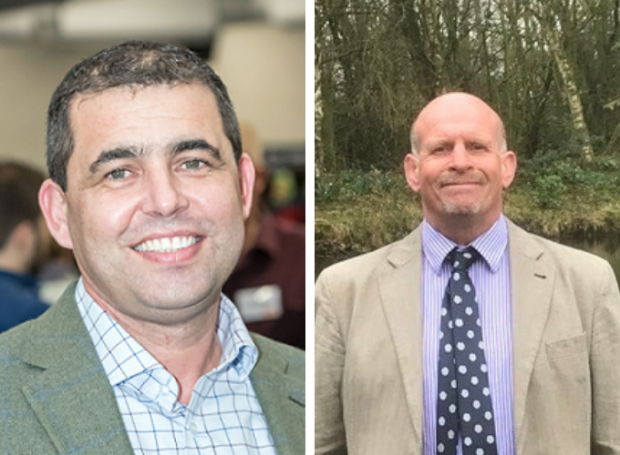 UNITED KINGDOM, London. Two new members have been appointed to the AHDB Pork sector board. They took up their roles on 1 April 2019 and will remain in place, initially, for three years.

Angela Christison, Pork Strategy Director, said: “I’m delighted to welcome Nick and Tim to the board. They bring with them a wealth of knowledge and experience, which complements that of the existing directors. I would also like to thank William for his valuable contribution to the board over the last six years.”

Nick is the Group Agriculture Manager for Karro Food Group, responsible for delivering the strategic account direction for major retail customers. Nick also sits on the Red Tractor technical advisory committee for pork, where he represents the views of processors and producers.

Tim is a second generation pig producer based just outside York. He originally farmed with his late father, and now works alongside one of his sons, building their 950-sow, farrow-to-finish indoor system into a successful family business.