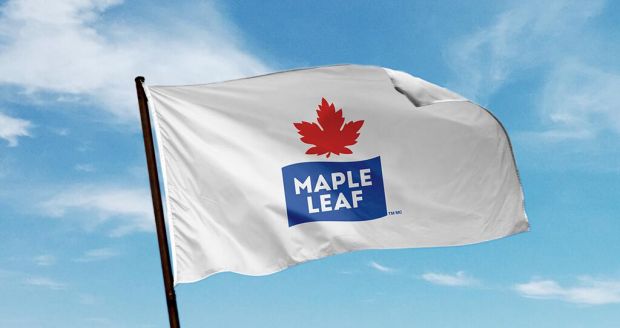 Theodore joins the company from the Canadian Government, where she has filled a variety of roles for 20 years. Since 2004, her work has focused on global affairs and trade policy through progressively responsible diplomatic roles in Canada and abroad.  Most recently, she served as Consul General of Canada, posted to the Southeastern United States in Atlanta, Georgia.   During a post in Geneva, Switzerland, she spent three years as Canada's Counsellor to the World Trade Organization.

Earlier in her career, Theodore was a Senior Policy Analyst and Assistant Regional Manager for the Aboriginal Policy Directorate in Ottawa and Winnipeg, and as a Charities Officer at the Canadian Revenue Agency. 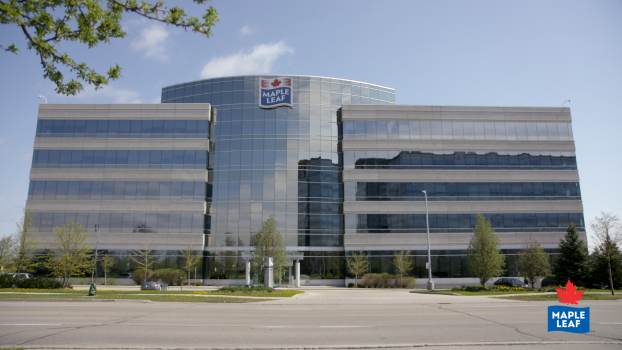