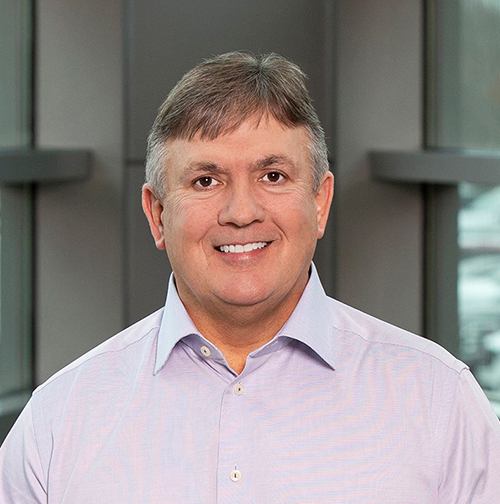 
King has over 35 years of experience working in the poultry business, both domestically and globally.  He will once again lead the company’s chicken unit, guiding and mentoring members of its leadership team, including Chad Martin, who will take on the new role of chief operating officer of poultry.

King first joined Tyson Foods in 1982 and served in poultry plant and supply chain management. He has held a variety of executive leadership positions, including president of North American operations, managing all operational aspects of poultry, fresh meats and prepared foods. He has also been group president of international. 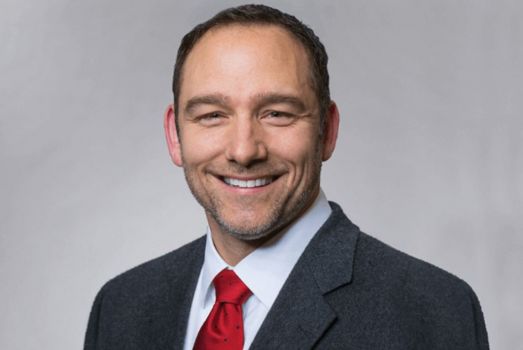 Tyson Foods, Inc.
Tyson
Dean Banks named new CEO
He will succeed Noel White who will remain with the company and become executive vice chairman of the board of directors. more ››

He has most recently served as group president and chief administration officer, leading areas such as food safety and quality assurance, health and safety, continuous improvement, engineering, and supply chain.

Martin has been with Tyson Foods since 1998. He has led the company’s poultry and beef businesses and has also served in various leadership roles in food safety and quality assurance.