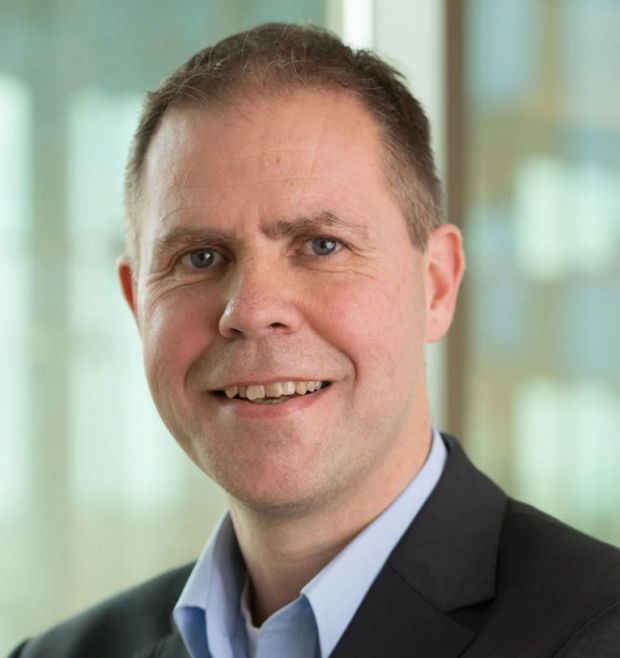 Thomas Ahle will take up his post as Chief Financial Officer in February 2020.

DENMARK, Randers. Thomas Ahle (48) will take over from the current CFO Preben Sunke, who will concentrate on his post as COO and Vice CEO of Danish Crown.


Ahle is currently CFO in charge of Europe in PAI-owned Refresco, the world's largest independent operator in the field of bottling beverages. Today he is based in the Netherlands, so he will join the company at the beginning of February 2020.

He graduated as an economist from the University of Aarhus in 1999 and looks forward to returning to Denmark.

Ahle started his career at Aarhus Oliefabrik (today AAK), where during his six years in the company he held various leadership roles in both the finance and accounting department. Subsequently, he switched to a position as Business Controller in Cadbury in charge of Northern Europe, and he was later promoted to CFO for the same area.In 2010, he left the company after the merger with Kraft Foods, but continued in the food business at Lantmännen Unibake. First as CFO with responsibility for Denmark and later as responsible for controlling the entire group. Since 2014, he has worked for Refresco.