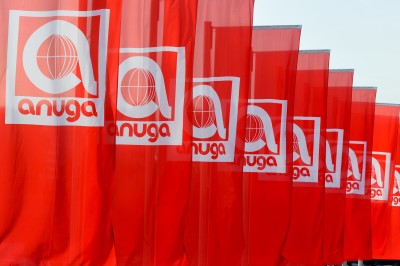 There is increased global demand for meat, but slightly less call for sausage products. This is the impression left by halls 5, 6 and 9 half-way through the Anuga, currently being held in Cologne.

Roughly 800 exhibitors from around 50 countries registered large numbers of international visitors at the weekend, only to see the proportion of Germans rise considerably on Monday. The "Meat Hall" (hall 6) proved especially popular with visitors, where the subject of sustainability featured prominently
on nearly all stands.

European and German exhibitors in particular put the spotlight on animal protection and animal welfare. The cross-sector "Initiative Tierwohl" initiative was the subject of intense discussion, although no clear consensus emerged on the issue.

Local sourcing is attracting increasing support, and convenience in all its different forms was a major factor for the meat processors and sausage producers.

Scarcely anyone was willing to comment on the Federal Cartel Office's investigation of the sausage sector within the German meat products industry; the Office's conclusions are not expected to be presented for several weeks at least. It was mostly rival competitors who fuelled speculation about the sale of companies or business units.
Source: afz – allgemeine fleischer zeitung 41/2013