From Editor fleischwirtschaft.com
Tuesday, May 31, 2016 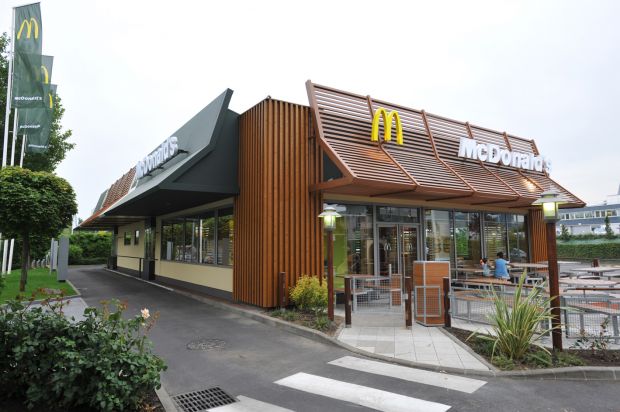 FRANCE, Guyancourt French police raided the headquarters of McDonald’s France in connection with an investigation into alleged tax fraud.


French authorities from an anti-corruption and financial crime squad took part in the raid. Computers and documents were seized. The raid actually took place 18 May, but French authorities are just now making news of the raid public.

The raid also comes as the European Union’s Antitrust Commission is investigating alleged preferential tax treatment of McDonald’s Europe by the Luxembourg government. McDonald’s has denied any wrongdoing.