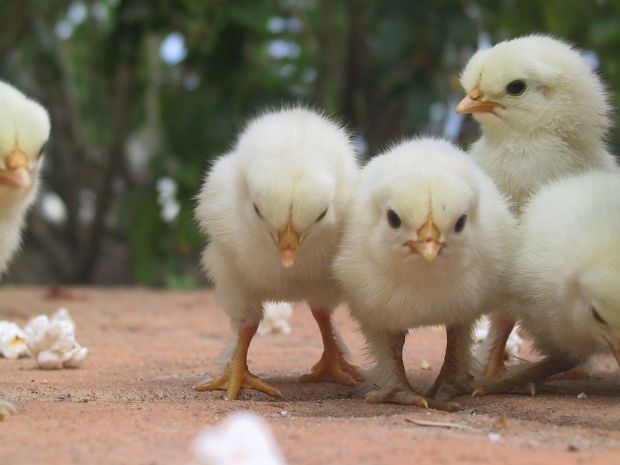 While the use of antibiotics decreased in cattle and pig farming, the broiler industry ignored the federal government's guidelines.

GERMANY, Berlin. The use of antibiotics in poultry fattening has hardly decreased recently. For the Federal Ministry of Agriculture this is "unacceptable", especially in the case of reserve antibiotics.


The use of antibiotics can lead to the development of resistance. For this reason, the use of antibiotics in humans and animals must be reduced to the absolutely necessary level, said Federal Minister of Agriculture Julia Klöckner. The strictest requirements are particularly necessary for the so-called reserve antibiotics. It has been shown that active substances of this group are used on a large scale, especially in poultry fattening. This could have serious effects on human medicine and is therefore unacceptable, she further explained.


In a meeting with representatives of the poultry industry and in the presence of the Ministry of Health, an agreement was reached, according to the BMEL, to present an ambitious step-by-step plan by September 2019 to reduce the high reserve antibiotic levels in poultry fattening. Together with the Ministry of Health, Klöckner had a clear expectation that animal health in the stables would be improved to such an extent that antibiotic treatment would no longer be necessary. Concrete measures are required in the areas of breeding, housing density, hygiene and farm management.

In 2014, the German Federal Ministry of Agriculture (BMEL) introduced a national antibiotic aminimisation concept for fattening animals, according to a communication from the ministry. Its evaluation was presented to the Federal Cabinet by Federal Agriculture Minister Julia Klöckner in June 2019. The data showed that in the period 2014 to 2017 the total consumption of antibiotics in the livestock species fattening piglets and pigs, chickens and turkeys for fattening, calves and cattle for fattening had fallen by more than 30%. Only the use of antibiotics in chickens and turkeys for fattening has remained virtually unchanged. Also, the proportion of reserve antibiotics in these two livestock species was about half of the total consumption.